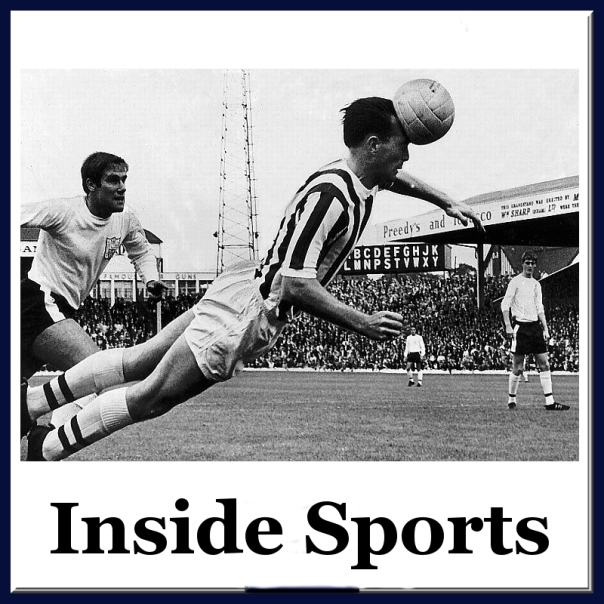 “Former Liverpool striker Ian St. John has called on football’s leaders to look after former professionals who have dementia and Alzheimer’s disease. The 78-year-old ex-Scotland international says several of his old team-mates are affected.

“He believes it is as the result of heading heavy footballs in the 1950s and ’60s.

“People of our era, the balls we played with were big, heavy things,” he told ‘BBC Radio 5’ live.

“To lift them up to take a throw-in, you’d have to do special training, and the conditions we played in — snow, rain and mud — and we trained with these things as well, every day…heading practice, as well.

“Whether this problem of dementia hastens the end of your life or not I don’t know. I’m not a medical person, but what I am saying is these were my pals, these were the guys I played with and they have got these problems.”

“St. John believes football as an industry should help ex-pros with care costs and said:

“If someone needs special care as a result of their career and their career was football, then football should pay for that.”

“The ‘Football Association’ said it was committed to supporting research into degenerative brain disease among former players.

“St. John’s former Liverpool team-mate Geoff Strong, who won the ‘FA Cup’ in 1965 alongside the Scot, died aged 75 from Alzheimer’s in 2013, while last year it was revealed that three members of England’s 1966 ‘World Cup’ squad — Martin Peters, Nobby Stiles and Ray Wilson — have the condition.

“He was originally diagnosed with early-onset Alzheimer’s disease, but a re-examination of his brain found he had died from ‘chronic traumatic encephalopathy’ (CTE) – a progressive degeneration caused by repeated head trauma.

“St. John praised the work that Astle’s family have done through the ‘Jeff Astle Foundation’, which aims to raise awareness of brain injury in all forms of sport.

“But he still believes the ‘Professional Footballers’ Association’ and other football authorities can do more to help former players and the families who are caring for them.

“The game is awash with money, absolutely, so you can’t turn round and say it’s a finance thing,” said St John, who played 336 times for Liverpool, scoring 95 goals.

“Last year, the FA said it wanted world governing body ‘FIFA’ to investigate whether former players have dementia as a consequence of playing the game and added that it took concerns about concussion and head injuries “extremely seriously”.

“In 2015, we established an expert panel which led to the publication of the FA concussion guidelines,” it said.

“The expert panel further agreed that research is particularly required into the issue of whether degenerative brain disease is more common in ex-footballers.

“The ‘Football Association’ will lead a study into possible links between football and brain diseases.

“The family of former England, West Brom and Notts County striker Jeff Astle has campaigned for research since he died from brain trauma in 2002.

“A coroner described his illness as an “industrial disease”, in reference to him heading leather balls.

“The FA said it was working with the ‘Professional Footballers’ Association’ to secure funding for the research. 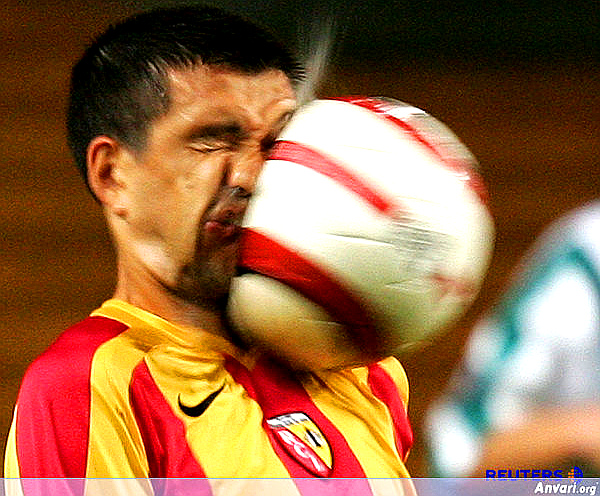 “It said it had been in talks with organisations, including ‘FIFA’, since 2014 but wanted to press on with the research and it had

“now been agreed that solely UK-based research could give us an opportunity to work with other sports”.

“Ex-England, West Brom and Notts County striker Jeff Astle died aged 59 in 2002. He had been diagnosed with early onset Alzheimer’s, but a doctor who examined his preserved brain in 2014 said he had chronic traumatic encephalopathy (CTE) — a condition normally linked to boxers.

“An inquest in 2002 found that repeatedly heading heavy leather footballs had caused trauma to his brain, and the coroner recorded a verdict of death by industrial disease.

“His family started the ‘Justice for Jeff’ campaign in 2014 and ‘The Jeff Astle Foundation’ in April, 2015 to raise awareness of brain injury in sport.

“Dawn Astle said her father would not have wanted heading to be banned, but wants players to make an informed choice. The possible dangers of heading footballs, especially older, heavier designs, was brought to light following the death of Mr. Astle aged 59 in 2002.

“Earlier this year, it was also revealed three members of England’s 1966 World Cup squad had been diagnosed with Alzheimer’s…”

–‘Football Association to lead study into brain disease in footballers’,
BBC News, 31 May 2016

“Germany’s Christoph Kramer was substituted during the first-half of last summer’s World Cup final in Brazil after appearing dazed and confused after suffering a head injury. Tottenham Hotspur goalkeeper Hugo Lloris played on after suffering concussion following a collision with Everton striker Romelu Lukaku last season in an incident that highlighted the persistent problem in the sport in general, and English soccer in particular, with regards dealing with head injuries. New ‘Premier League’ rules introduced for this season say that a player suffering a head injury must now leave the pitch and the club doctor must decide if a player is capable of continuing, not team management.

“Chronic traumatic encephalopathy (CTE) is a progressive degeneration of the brain caused by repeated head trauma, and the symptoms include memory loss, rage and mood swings, and depression. It can only be definitively diagnosed after death, although some scientists think it will be feasible to test the living for it within ten years. It is a brain condition normally linked to boxing, but a coroner ruled that the death of West Bromwich Albion legend Jeff Astle in 2002, aged just 54, was directly linked to a long career of heading heavy leather footballs.

“Astle scored an impressive 174 goals in 361 appearances for ‘The Baggies’, but he paid a price for his success and long career in the game. Astle’s daughter Dawn has confirmed that

“The coroner ruled industrial disease, dad’s job had killed him and in any other profession that would have had earthquake-like repercussions, but not football. It was like [The FA] were trying to wriggle out of it and that’s wrong.”

“The ‘Justice for Jeff’ campaign was launched in 2014, with the aim of initiating an independent inquiry into a possible link between degenerative brain diseases and heading footballs.” 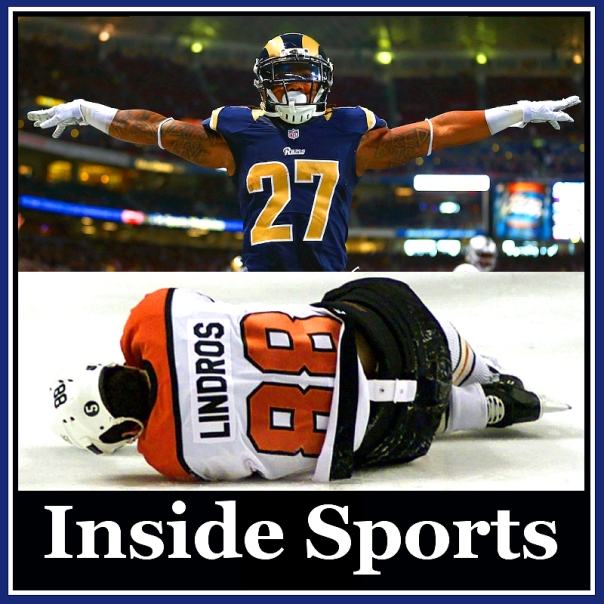