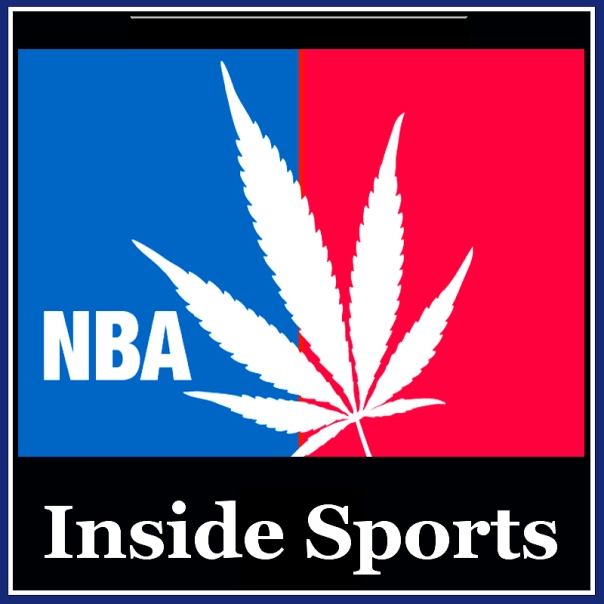 “Jackson’s admission came on the “I Am Rapaport: Stereo Podcast” hosted by actor Michael Rapaport.

“I just gotta be real, you know, it’s been a couple games where I smoked before games and had great games,” Jackson said on the podcast, which was posted Friday. “It’s been some games where I smoked before the game and was on the bench after three minutes sitting on the sideline, ‘Please calm down. This high has to calm down’ — I done shot three shots that went over the backboard, like, I’m going to be honest, like, ‘Ahh, I gotta calm down.'” END_OF_DOCUMENT_TOKEN_TO_BE_REPLACED

“Last week, I met with constituents from China who outlined the Chinese government practice of forcefully harvesting vital organs as part of their oppression of religious minorities. Meanwhile, the NBA will start selling tickets for preseason games in China next week.

“Is the NBA implying that China’s abhorrent violation of basic human rights is acceptable, but North Carolina saying men shouldn’t use the girl[s’] locker room is a bridge too far? What is the NBA’s true priority? The unmistakable hypocrisy is clear to me.” 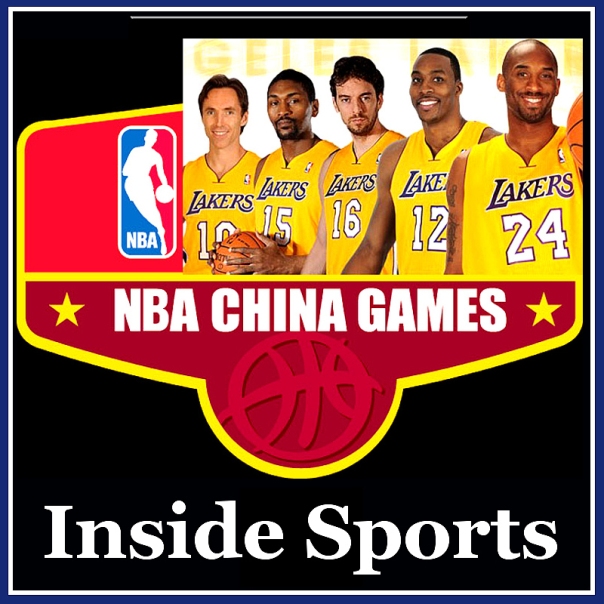 “A North Carolina congressman accuses the NBA of hypocrisy for pulling their 2017 All-Star Game from North Carolina, but pursuing preseason games in China…

END_OF_DOCUMENT_TOKEN_TO_BE_REPLACED

Here’s a tale of a bullying, multi-billion-dollar corporation using its economic power to try and force political change, contrary to the wishes of the people and their elected representatives:

“Without any movement by state legislators in North Carolina to change newly-enacted laws targeted at the LGBT ‘community’, the NBA on Thursday decided to pull the 2017 All-Star Game out of Charlotte…

“NBA commissioner Adam Silver had threatened to move All-Star Weekend out of Charlotte unless a…North Carolina law…was changed – and time to do so ran out because of the logistics and planning the NBA needs to run its marquee midseason event, league sources said.

“The issue is centered on North Carolina’s House Bill 2, a law that mandates transgender people use public restrooms corresponding to the sex listed on their birth certificates {The way it’s always been!}. END_OF_DOCUMENT_TOKEN_TO_BE_REPLACED