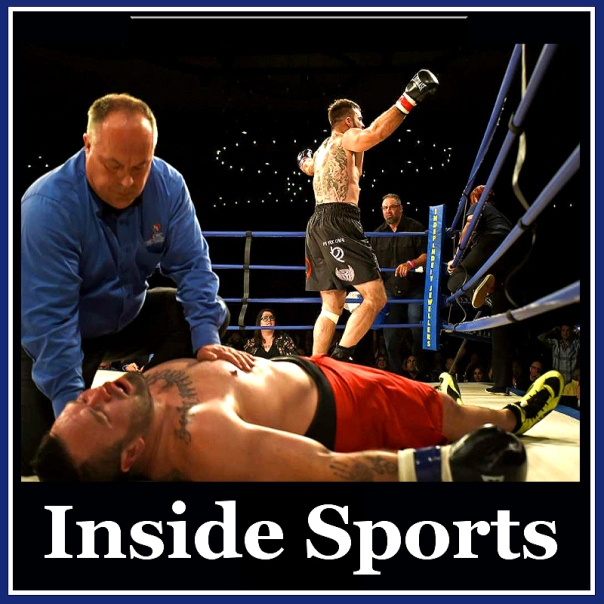 “It is with incredible sadness, sorrow and heartbreak to report that Tim has passed away today,” Jackie Neil wrote. “He was surrounded by family, listening to his favourite songs. We will miss him so greatly.”

“Hague, a five-fight UFC veteran, had been in critical condition in a Canadian hospital after his knockout loss to former Edmonton Eskimos football player Adam Braidwood at the ‘Shaw Conference Centre’ in Edmonton, Alberta, Canada. Although Hague had 34 pro MMA fights, his bout with Braidwood was a boxing match for the ‘KO Boxing’ promotion.

“Braidwood knocked down Hague several times in the fight, video footage of the fight shows. In the second round, he knocked Hague down for good after a right hand and a short left. Hague remained out on the canvas for several minutes before eventually leaving the ring while Braidwood was being interviewed.

“But Hague was transported to the hospital when it became evident something wasn’t right following the knockout, according to reports from teammates.

“Hague, a teacher in Canada, started his MMA career in 2006 and won 10 of his first 11 fights, including his UFC debut – a first-round submission of Pat Barry at ‘UFC 98’ in Las Vegas. It was his only win in the promotion.

“In his next three fights, he suffered a seven-second knockout loss to Todd Duffee at ‘UFC 102’, a majority-decision defeat to Chris Tuchscherer at ‘UFC 109’, and a unanimous-decision loss to Joey Beltran at ‘UFC 113’. After the loss to Tuchscherer, the UFC released him, but Hague made a quick return on short notice to fight Beltran. But after that loss, with a 10-4 record overall and 1-3 in the promotion, he was let go again.

“He rebounded in 2010 with knockout wins in Edmonton over Zak Jensen and Travis Wiuff, and those were enough to get him invited back to the UFC. But at the UFC’s second “Fight for the Troops” show in January 2011, ‘UFC Fight Night 23’, Matt Mitrione stopped him via first-round TKO.

“After that, with a 1-4 UFC record, Hague remained active in MMA, which included fights for KOTC, as well as WSOF, in Canada. But in the past two years, he was just 1-4, and all four losses have came by knockout. His lone win was for Canada’s XFFC promotion in April 2016, when he beat UFC veteran Kalib Starnes to win the promotion’s heavyweight title.

“Throughout his career, though, when Hague won fights, he was a finisher. He had 19 of his 21 wins by stoppage, including 15 knockouts, and had not gone to a decision in one of his victories since 2008.”

“Hague was originally from Boyle, Alta. and fought out of Edmonton. He was a kindergarten teacher before making the move into mixed martial arts, holding a 21-13 record. He eventually fought in the UFC. In 2016, after 10 years in the octagon professionally, the 6’4″, 265-lb. Albertan set his sights on the boxing ring…”

“Adam Braidwood, the man who delivered the fatal punches to Tim Hague, broke his silence today on the tragic death of the former ‘UFC’ fighter.

“Hague, 34, died Sunday after being taken off life support. He was knocked to the ground multiple times by Braidwood, a former Edmonton Eskimos football player, and was knocked out completely in the second round during their fight at the ‘Shaw Conference Centre’ in Edmonton, Alberta, Canada.

“Although Hague eventually got up under his own power, he was soon rushed to a nearby hospital, where doctors performed surgery to treat a brain injury.
Braidwood broke his silence today, first in a video posted on ‘Twitter’.

“It’s not a good thing for anyone involved,” Braidwood said. “I want to keep the focus on Tim and his family, especially his son. They’re the real victims here. … Just keep it about them the best that you can, because I’m still alive.”

“Braidwood, who called Hague a friend, said he had a bad feeling once the fight was stopped.

“I knew, man. I knew in the ring,” Braidwood said before pausing to gather himself. “I just saw the way he fell.”

“I waited on my knees for Tim to move after I did my stupid, little celebration. Like, I don’t care about that. People can say what they want. I waited on my knees. I watched him. I picked him up, because his team was struggling to pick him up. I carried him to the corner, and I could see in his face.”

“Braidwood responded to journalists and critics on social media who believe the fight should’ve been stopped or not happened at all given Hague’s 1-3 professional boxing record against Braidwood’s 7-1 mark.

“What do they know? They don’t fight. He wanted to keep fighting,” Braidwood said. “Journalists, this, that, people who write stuff. They don’t know what they’re talking about. What kind of country-club lifestyle do they live, where they get to call the shots on what we do in there? …

“Braidwood said nobody is to blame for what happened.

“The city of Edmonton on Monday ordered a third-party review into the circumstances surrounding the fight. Hague had suffered knockout losses on four occasions in the previous 22 months before accepting the fight against Braidwood.

“An online fundraiser for Hague’s funeral expenses today met its goal of $20,000. Hague, a teacher who earned a 1-4 UFC record, leaves behind 9-year-old son, Brady.”

“Veteran boxing trainer Stephan Larouche said fighters often have to be protected from themselves because they won’t stop even if they are losing badly, and they want to continue their careers even if they’ve lost a few bouts in a row.

“A fighter always believes he’s OK,” said Larouche, who took Lucian Bute, Eric Lucas and other boxers to world titles. “They believe that if they stop for a year or whatever that they’re OK, but the punches they took remain.”

“When he was fighting for UFC, Hague once said:

“You can turn my face into mashed potatoes and I’ll keep going.”

“Former ‘World Boxing Organization’ middleweight champion Otis Grant of Montreal said boxing commissions need strict rules in place that would bar fighters who have suffered a run of knockouts from getting back in the ring.

“Sometimes you’ve got to save the boxer from himself,” said Grant, adding that boxing commissions have a duty to “do a little research into who fights in their jurisdiction and if they see a guy has two or (knockout) losses in a row, then refuse him.”

“Tim Hague, the Edmonton boxer who died Sunday from a traumatic brain injury sustained during a match on Friday, should never have been allowed back in the ring, says a national commentator on the sport.

“It was just very sad to see the fact that it even got to that point,”

“In the second round, a left uppercut put Hague on the canvas, unconscious.

“Hague, 34 was transported from the ‘Shaw Conference Centre’ in critical condition. The father and school teacher died in hospital…

“Bohn describes the bout as a serious mismatch that shouldn’t have happened. Hague had a history of concussions…

“Bohn questions why the heavyweight wasn’t under an extended medical suspension, restrictions which are considered the norm after multiple concussions.

“It was just bevy of errors,” said Bohn. “He had been stopped in multiple fights leading up to this.

“And usually when you suffer defeat, especially by strike out, you get a 60 to 90-day medical suspension just as a precaution.” 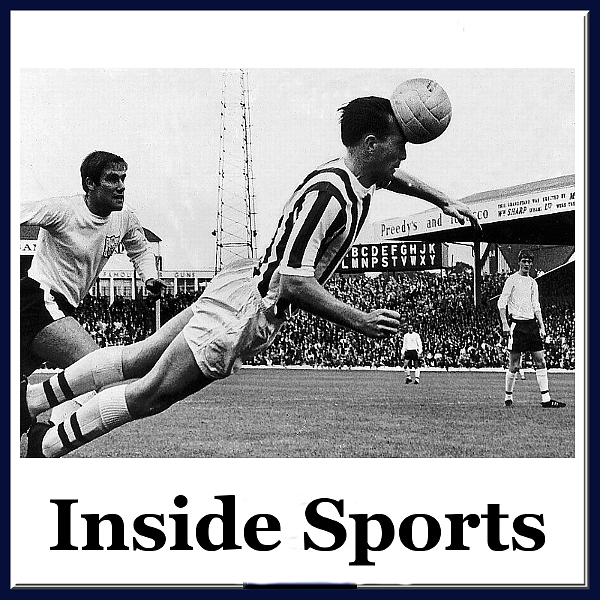 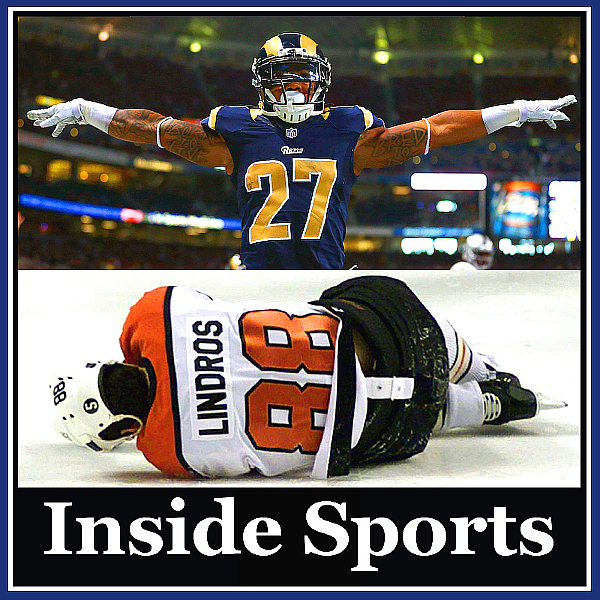